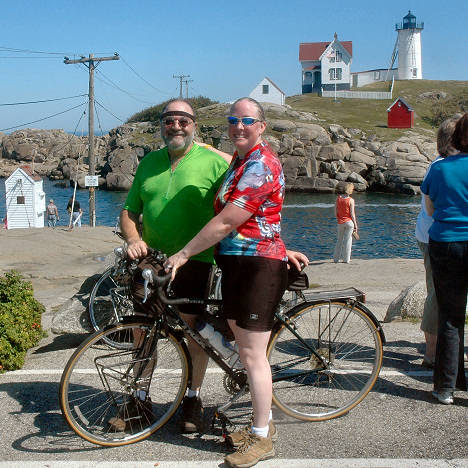 A few days ago we were hiking on trails from Winnekenni Park to Plug pond, an area we had previously ignored, and discovered and explored some interesting ruins. Upon doing some research we learned these were the remains of the Birchbrow Estate which presided on this hill over plug pond. The centerpiece of this estate was the 30-room Birchbrow Mansion, a grand mansion which was the summer cottage of the Sanders family. More Here and Here.  It became apparent that we had only explored the stable, carriage house, guest cottage, cistern, assorted outbuildings and other structures, but had missed the mansion and its grand entry stairs, so we went back and did another hike of Winnekenni with the object of finding the mansion.

We started with a 3 1/2 mile hike around the shores of Kenoza lake, and then followed the Castle Trail to the trails that head down to Plug Pond. 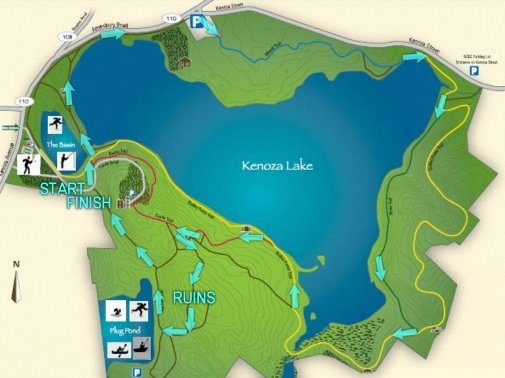 Just below the cistern we stayed to the right, a section we had not previously explored, and there she was. 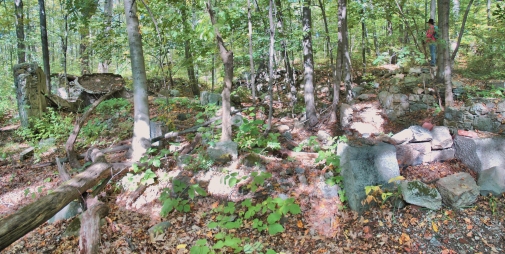 From the site we could still glimpse the shimmering waters of Plug Pond through the trees. It must have been quite a vista back when these were open fields. We explored a little and took some pictures. See Gallery

We returned again the next day for just a short jaunt from Plug Pond with friend, Wanda. We explored some more and took more pictures.

It's quite a feeling to explore among such echoes - a hike through time...
Posted by Snoupi at 7:10 PM